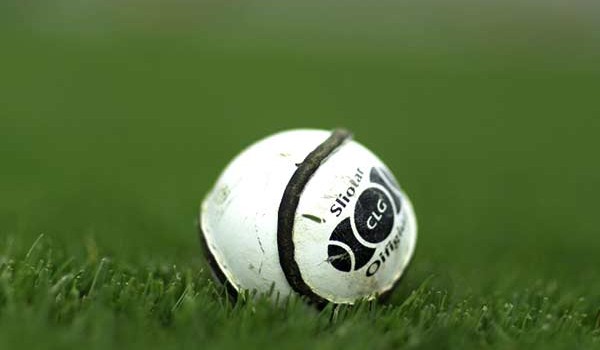 A strong Swatragh second half performance left this result beyond doubt after a competitive and evenly contested first half. Swatragh were quickest out of the starting blocks; Dara McGuckin and Dervla O’Kane (2) registering early scores. Lavey quickly pulled the game back to a draw with a Teresa McElroy point and a goal from Aoife Shaw. The sides traded scores throughout the duration of the half, Bronagh Walsh pushing Swatragh into a two point lead with a well taken goal in the second quarter.

The second half was all to play for however Swatragh set out their mark early, Dara McGuckin finding the net on the first Swatragh attack from the throw in. Swatragh went on to score a further 1-9 without response, Mairead McNicoll hitting Swatraghs third goal of the game. A goal from Eilis Toner towards the end was merely consolation for the visitors as Swatragh capped off a well-deserved victory with an impressive performance, ending Laveys unbeaten start to their league campaign.

Lavey are back in action again in two weeks time where they face All-Ireland Champions, Slaughtneil. 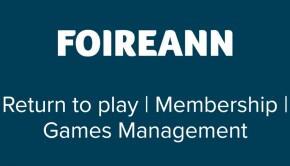