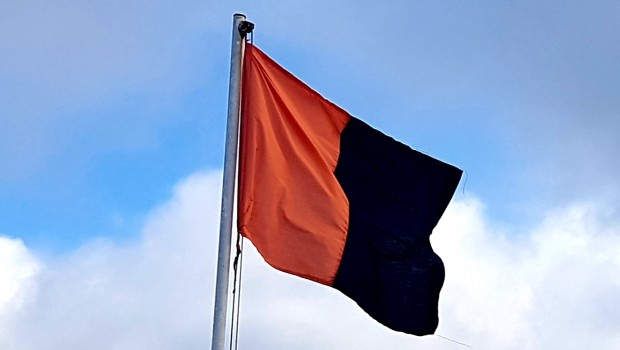 Lavey started the defence of their u-16 Championship title in style with a comprehensive performance away to Ballinascreen.

As the score line suggests Lavey ran out easy winners with the damage being done in the first half with some superb attacking football from our lads.

Lavey’s defence was superbly marshalled by the excellent Jamie Duggan, ably assisted by the strong Niall Rafferty and the impressive Ryan Farrell.

Young goalkeeper Eoin Scullion, deputising for the injured Jack Scullion, had a very sound game, with his kickouts finding the intended targets and thus allowing Lavey to build their attacks. Joseph McGurk and Niall Duggan were two great half backs, reading the game superbly and had the solid Seadghe Meelaugh covering behind them.

The second half was played at a much slower pace and a more even affair as Lavey saw the game out with points from Conlan O Kane, Patrick McGurk, Ruairi McGill and Enda Downey(2).

A great team performance from the holders who now face Glen in the semi final on Thursday 27th.