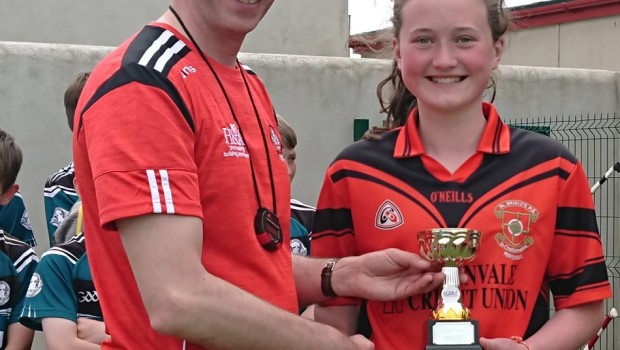 Two years ago they picked up their first O’Neills football as a club team. Tonight after a serious effort on the training field the Lavey girls footballers have reached the top of Division B at U14 level and set the foundations for every underage group coming after them in Lavey.

The challenge now is to push on and achieve even more success. Admire the climb as much as the top. Congratulations to the girls and their coaches Louis O’Connor and Paul Sargent. 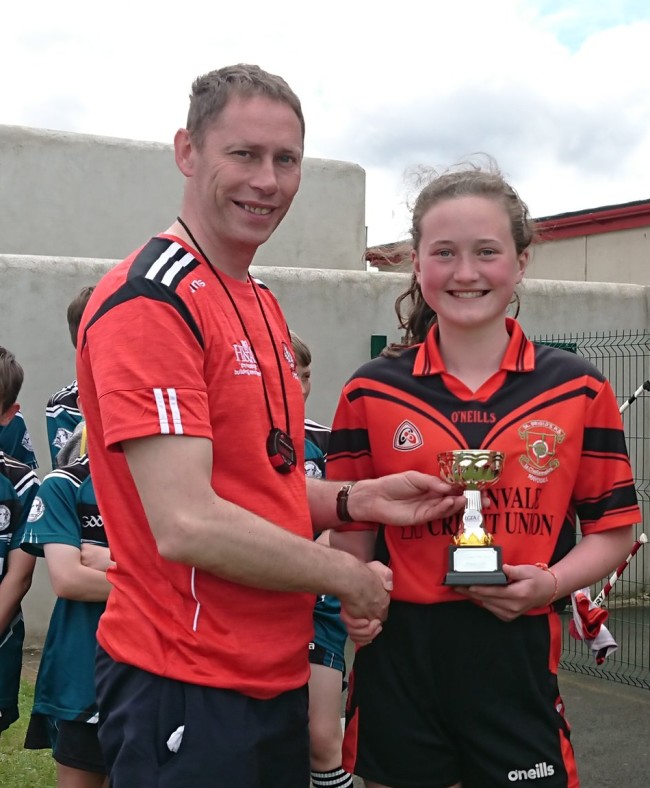 Our St Brigids Mayogall girls football school team also got that winning feeling today as both girls teams played their hearts out in the St Canice’s Dungiven tournament. The A team produced a massive second half in the final against the hosts to win it.

Shortly after the St Brigids boys team sealed the “double” beating the hosts in the final too. Some achievement for the school and our club. The effort being put in by the teachers, at after schools and by all the underage coaching teams in Lavey is producing some richly deserved success. Well done all.