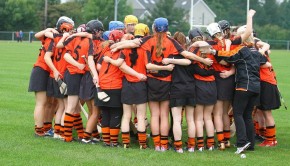 This was a high paced, high scoring game with plenty of goal action between two teams who are pitted against [… 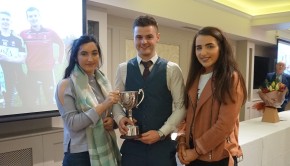 A great night was had by all at the 2017 Club Dinner Dance and Awards night on Saturday 3rd March. [… 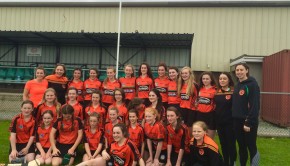 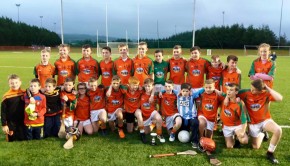 After the league section Lavey U12 Hurlers were the only team undefeated. This set up a tasty rematch with Swatragh [… 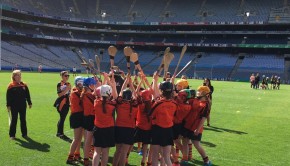 Our U12 camogie team had a fantastic day at Caman to Croker on Monday. The 57 seater bus pulled out [… 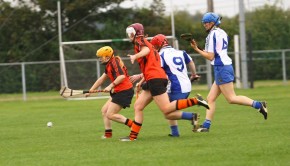 Home and Away to Ballinderry

This week seen both our senior camogie team and our senior football team meet old rivals, Ballinderry in their respective […

Well done to our Senior Hurling team on their win over Carrickmore on Wednesday evening. Both teams ambition to look [… 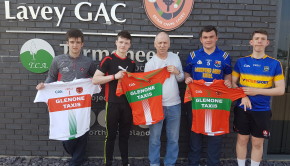 A big thank you to Glenone Taxis who have kindly sponsored our Minor Hurling team. Pictured is Noel Maguire of […

Late Goal Not Enough as Kilrea Emerge With Home Victory

A disciplined and defensive display from the home side meant that both teams were reduced to well taken scores. The […