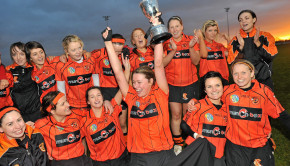 THE ALL-IRELAND CAMOGIE JOURNEY OF 2009 WAS AN EMOTIONAL ROLLERCOASTER OF A LIFETIME, AND ONE WHICH BONDED A GENERATION WHICH [… 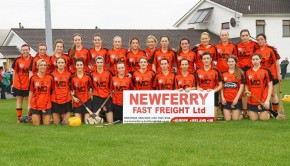 Four years ago Lavey met Ballinderry in the quarter final of the Championship. At the time Lavey were reigning All [… 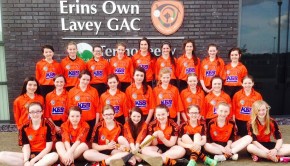 Best of luck to everyone involved for the weekend ahead 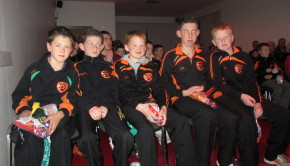 Underage Presentation Will take place on Sunday 8th December for all the U12, 10, 8 and 6’s in Lavey Club […

Congratulations to the U14 Camogie team who won the Derry U14 Championship on Friday evening, defeating Bellaghy in the final […