Good Luck to Our Ulster Finalists 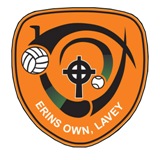 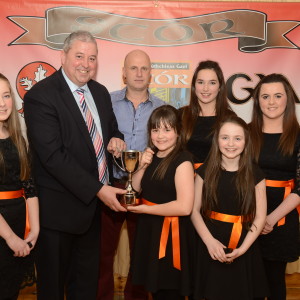 Comhghairdeas to our ballad group who were crowned county champions on Sunday!  Many thanks to Katrina and Chloe for putting them through their paces and achieving such an amazing result. Congratulations also go to Anna Rafferty [&hellip... Read More → 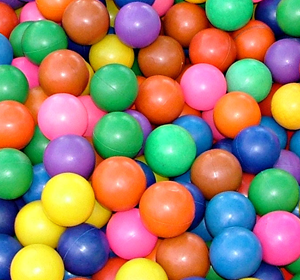 Lavey parent and toddler group is now running every Tuesday morning from 9.15am – 11:30am at the Lavey Termoneeny Centre. All mums, dads, children and childminders welcome!!... Read More → 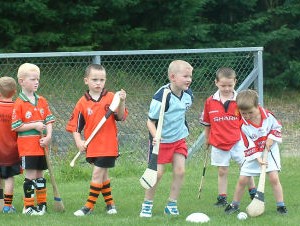 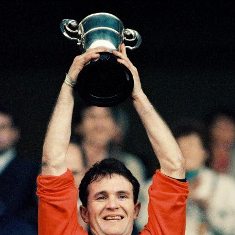 Lavey GAC are in the process of putting together ‘A Photographic History’. If anyone has any photographs from the All Ireland Club Final in 1991 (either of players or spectators) we would appreciate if you could [&hellip... Read More → 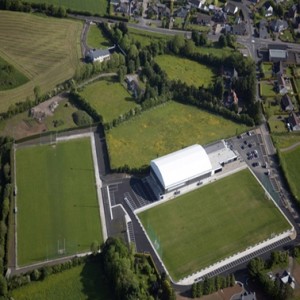 A limited amount of spaces are still available on our club plaque!  This plaque is proudly mounted in the Lavey Termoneeny Centre and provides people with a unique opportunity to show their association with the club.  [&hellip... Read More → 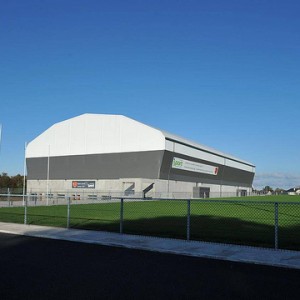 Erin’s Own Lavey has been selected by an Ulster GAA inspection panel as having ‘the best club facilities in Derry GAA’. The awards are made on a county by county basis in line with the 2009-2015 [&hellip... Read More → 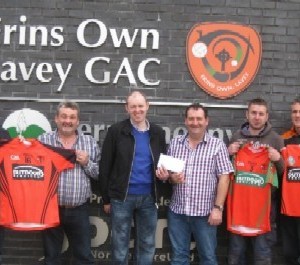 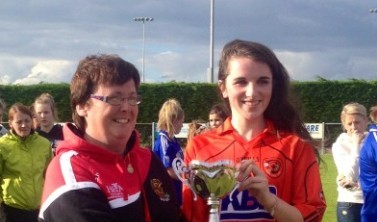 Congratulations to the U14 Camogie team who won the Derry U14 Championship on Friday evening, defeating Bellaghy in the final on a scoreline of Lavey 5-3 Bellaghy 1-2. Emer Madden was superb at full back, plucking [&hellip... Read More →